Home » Important Tips to Avoid the Problem of Allergy Shiners 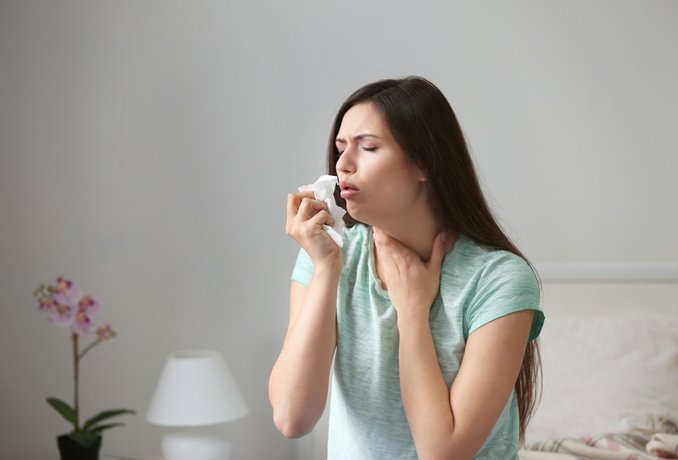 Important Tips to Avoid the Problem of Allergy Shiners

Do you have dark circles under the eyes that make it easier for people to describe you? Actually, a large number of people have this problem and according to medical experts in London, it is caused by nasal congestion. The medical term for this problem is Allergy Shinners. As the nasal passage gets blocked, pressure builds up creating blood pools in the face. Eventually, it results in the formation of capillaries underneath the eyes, giving them a dark appearance.

Factors that trigger the problem:

Allergy Shinners is also known as allergic rhinitis or hay fever. According to medical experts, the factors that cause this problem include tree pollen, weeds and grasses that bloom at particular time of the year. Thus, the problem of hay fever too usually worsens at certain times in a year. On the other hand, individuals, who are sensitive to dust mites, mold, pet hair, cockroaches and indoor allergens, may suffer from the problem round the year.

The problem will appear almost immediately after you come in contact to any of the allergens. The symptoms include running nose, with very thin, watery discharge. Unlike normal cold, you will not suffer from fever when you are hit by Allergy Shinners. Interestingly, the running nose problem will get resolved on its own, as soon as you are no more exposed to the allergens.

Treatment for the disease:

Experts from the private medical centre in London mentioned above are of the opinion, the best treatment for the medical condition is to avoid anything that triggers the problem. Over the counter medicines that are usually prescribed include nasal cortocisteroids, antihistamines, deongestants, leukotriene modifier, nasal ipratropium and others. It is important to administer the dosage of the medicines. Therefore, it is advised to start the medication only after going for a thorough medical checkup. In addition to medicines, certain therapies prove helpful to these patients. Rinse your sinuses with distilled and sterile water that was previously bioled and filtered. You may also undergo densensitisation therapy or immunotherapy to make these allergens less effective in your body.

Necessary changes in your lifestyle to avoid the problem:

Doctors suggest on making certain lifestyle changes to avoid the problem of hay fever. To avoid dust mites, start using allergy-proof covers on mattresses, regularly launder sheets and blankets, switch on the air conditioner from time to time, clean carpets at regular intervals using vaccuum cleaner. Private Doctors in London emphasise patients to bathe their pets once a week on regular basis. Do not let the pets get into the bedroom either. These strategies will save you from the exposure to allergens that come from pet hair. In addition to the solutions given above, do not forget using a dirt musk everytime you go outdoors.

Hay fever or allergy shinners is a nasty problem and you should not ignore it under any circumstance. Apart from medicines, it requires your conscious effort to keep the problem under check. 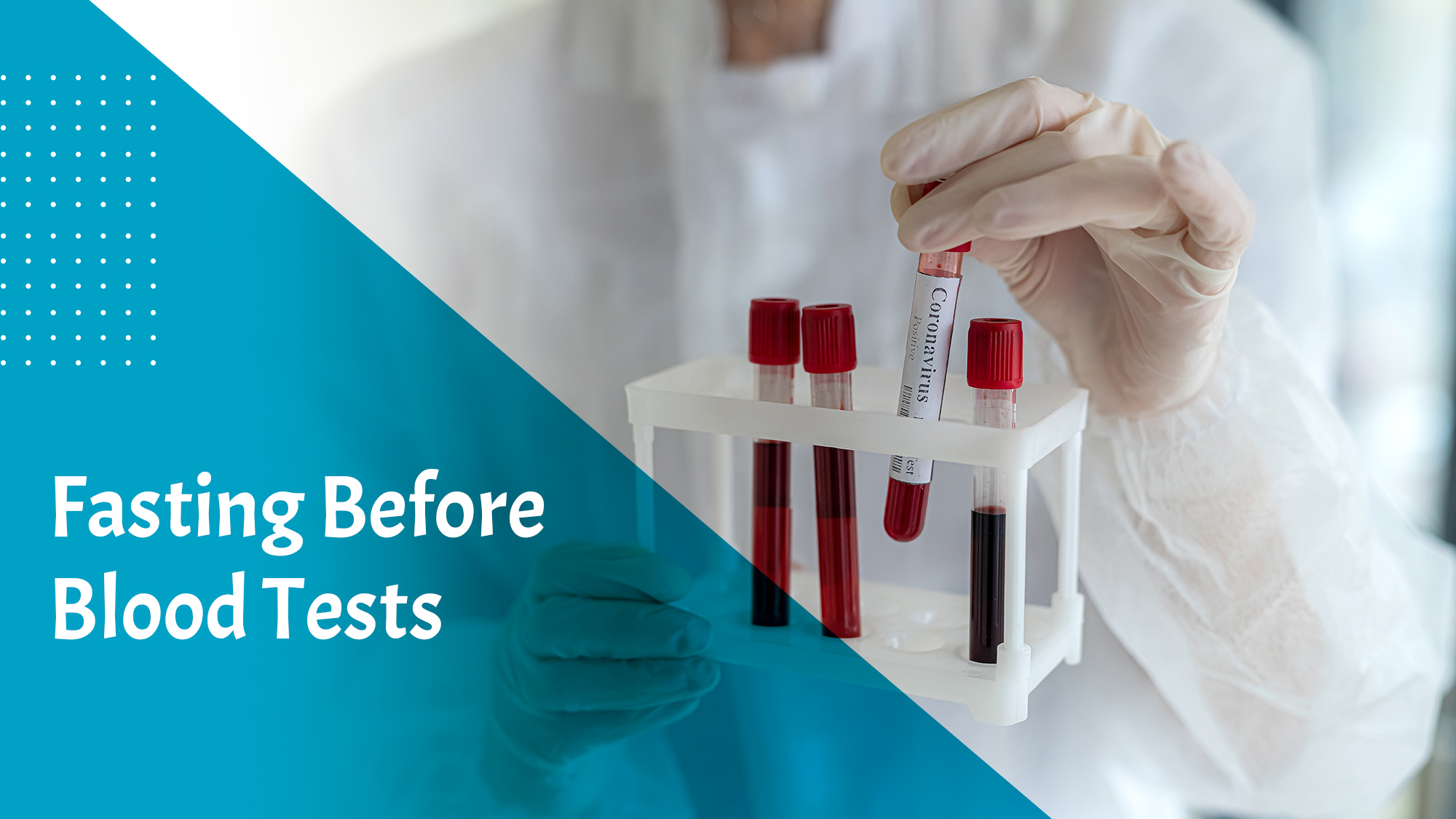 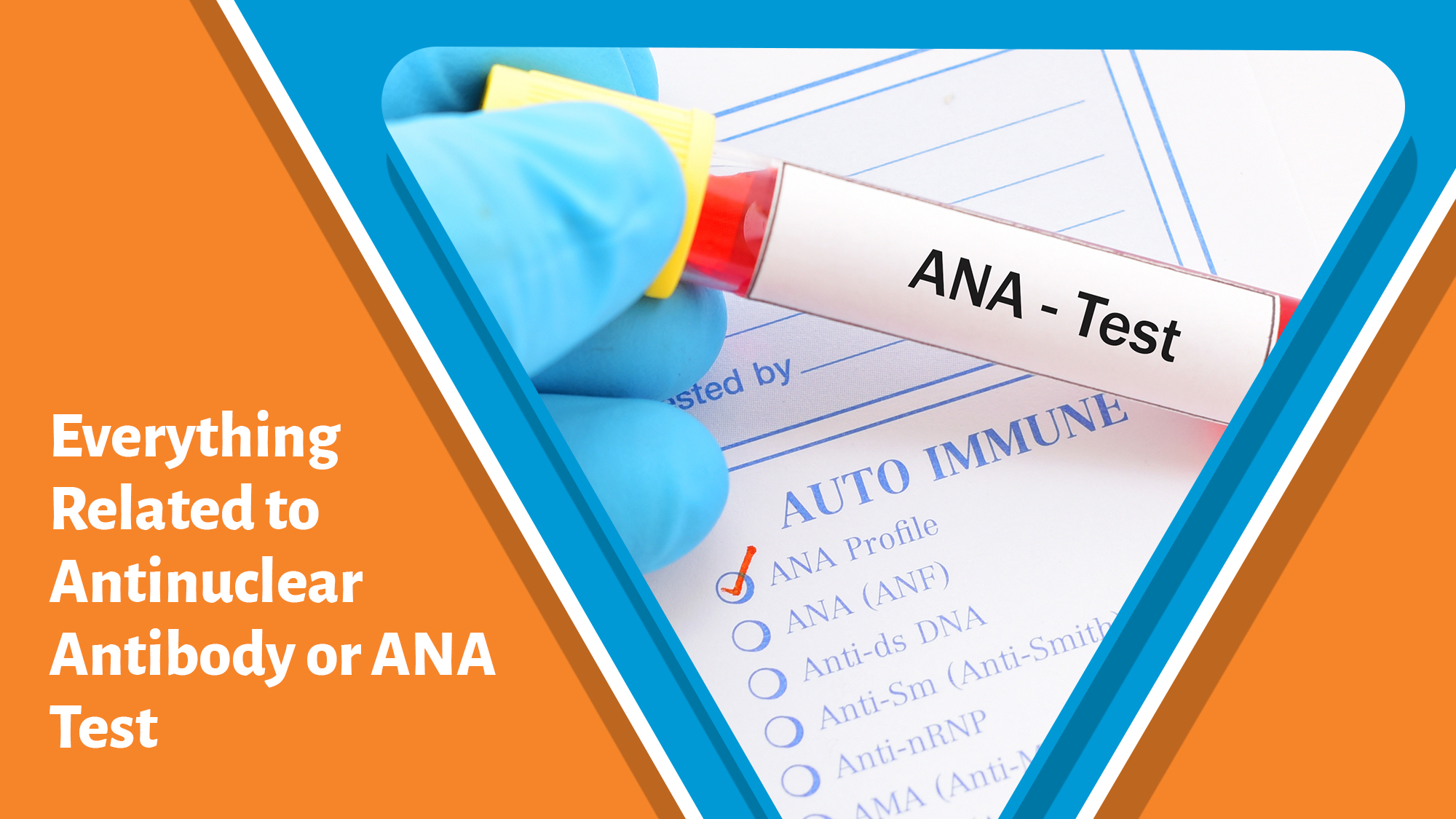