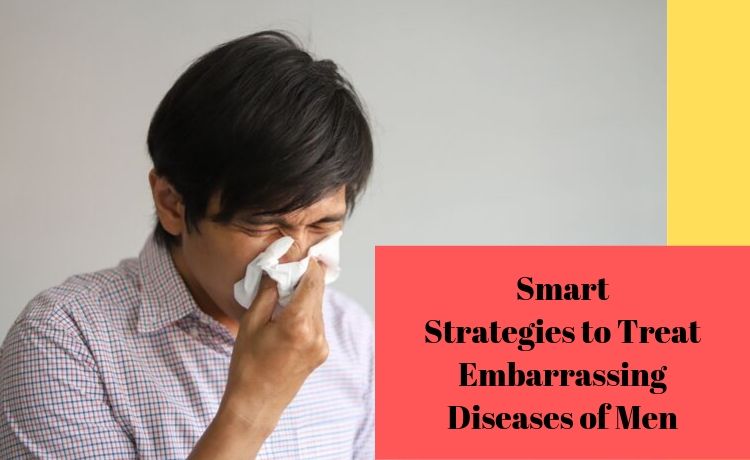 Men ought to have some embarrassing diseases that they do not want to reveal to anyone, even their private doctor. Are you amongst those men who feel extremely disappointed due to some ailments you may have? Well, premature ejaculation is one such disease unlike constipation, diarrhea and flatulence that are all completely natural. According to a study conducted by the biologist, Alfred Kinsey, it had been revealed that almost 75 percent of men ejaculate in the first 2 minutes after they initiate sex with their partner and within a few seconds or say, one minute after penetration.

Why this actually happens: The explanations related to premature ejaculation can usually be explained from having sensitive skin on the penis to the psychological guilt or inexperience. Recently, it has been considered that premature ejaculation takes places due to the combination of both.

Schedule for a prostate examination – According to statistics, nearly 64 percent of men who have premature ejaculation suffer from the problem of prostate inflammation too.

Practice the "start-stop method" – Barry W. McCarthy, Ph.D, who is the author of Coping with Premature Ejaculation has said, "It teaches you to better sense and delay your orgasm." When you enjoy intercourse, just stop before the point of no return, then relax and try to start again. Though this method mightbe intuitive, it has actually proved to work well.

Join a yoga class – Men who suffer fromthe problems of premature-ejaculation usually last three times longer at the time of sex after they practice one hour of yoga regularly for 12 weeks. When you do classic yoga movements, your pelvic muscles get strengthened and stronger muscles boost your control when youapproach for orgasm. Besides that, yoga breathing can be of great helpin reducing the level of anxiety.

Why this takes place: When bacteria present in the colon breaks fermentable fibers as well as undigested starches from plant foods like beans, onions, Brussels sprouts, carrots, raisins, celery, bananas, oats and wheat germ, the gas by-products will then take the back-door exit. It usually comes from three sulfur-containing gases such as –methanethiol, hydrogen sulfide and dimethyl sulfide, which have smells that has been compared to "decomposing vegetables," "rotten eggs," and something "sweet," respectively.

What you should do:

Try taking a gas-free diet for one week – You should try to eat fish, eggs, meat and carbohydrates that can be digested easily such as rice, lettuce, tomatoes, bread, cherries and grapes. Begin reintroducing foods one by one after a week till you detect the worst offenders for your health. Once this is done, try to restrict the diet as much as possible.

Check the label for sugar alcohols – The sugar substitutes are tweaked chemically so that they may not get absorbed completely by the small intestine. The three of them to watch out for are – sorbitol, maltitol and mannitol that are usually found in sugar-free gum and protein shakes. In reality, not more than 10 grams of sorbitol, which is the amount in sugar-free gum pack, such as Stride, can increase your gas output and also the probability of diarrhea.

If the diet changes, try Beano – This is a gas stopper that has enzyme alpha-galactosidase for breaking down carbohydrates into sugars. This enables better absorption in thesmall intestine than carbs travelling to the colon where they cause gas.

Percentage of men who are on constipation

Why it actually happens:

If there is some kind of change in eating habits, an increase in emotional or physical stress and improper sleeping patterns, then they may throw off internal rhythm of your gut and reduce muscle contractions that tell the colon it's "go time." The result: You might go for a few days without the bowel movement though you feel the need for it.

What you need to do:

Try for a psyllium supplement – You can always try a psyllium supplementsuch as Metamucil when you feel stopped up. According to reviews, this kind of fiber has been effective for the treatment of initial onset of blocked bowel. The downside is that this strategy is hit or miss in case of chronic constipation. Your other option is to take an over-the-counter laxative such as Miralaxthat will soften the stool with water and provoke the muscles in the colon to move things ahead.

Eat your breakfast – After you wake up, colon activity usually increases threefold and so, eating a meal actually doubles the rate. It is advised to eat properly after waking and then you can create a 2-hour window where the chances for a bowel movement areoptimised.

Stay hydrated – When you drinka sufficient amount of water, then this will not necessarily relieve constipation.Rather, it can prevent dehydration.

Try to hit the weight by percent – Resistance training will speed up the movement of food through the large intestine by at least 56 percent. Besides that, almost 50 percent sedentary people will possibly suffer from constipation than those who do their exercises daily.

There are several cases of diarrhea every year throughout the world

Why it takes place:

Your gastrointestinal tract has been lined up with the cells that absorb liquid from drinks and food. Some attacks from viruses, parasites and bacteria sometimes inhibit cells from performing their tasks properly. Thus, the result will be a watery and loose stool.

Pop an Imodium Advanced – It is said to be an over-the-counter product that hassimethicone and loperamide. This combination has been able to relieve the symptoms of diarrhea and abdominal discomfort quickly. It is more effective than products that already had one of these two ingredients.

Take yogurt – It has probiotics that are beneficial bacteria quite similar to the ones residing in your gut and that keep the levels of troublemaking bugs in proper check. Though DannonActivia has been tagged as one strain of bacteria, similar kinds of healthy bacteria are usually found in any fermented milk product such as – buttermilk, kefir and other yogurt brands.

You may visit London private gp practice Medical Express Clinic to get the necessary tests and treatment if needed. 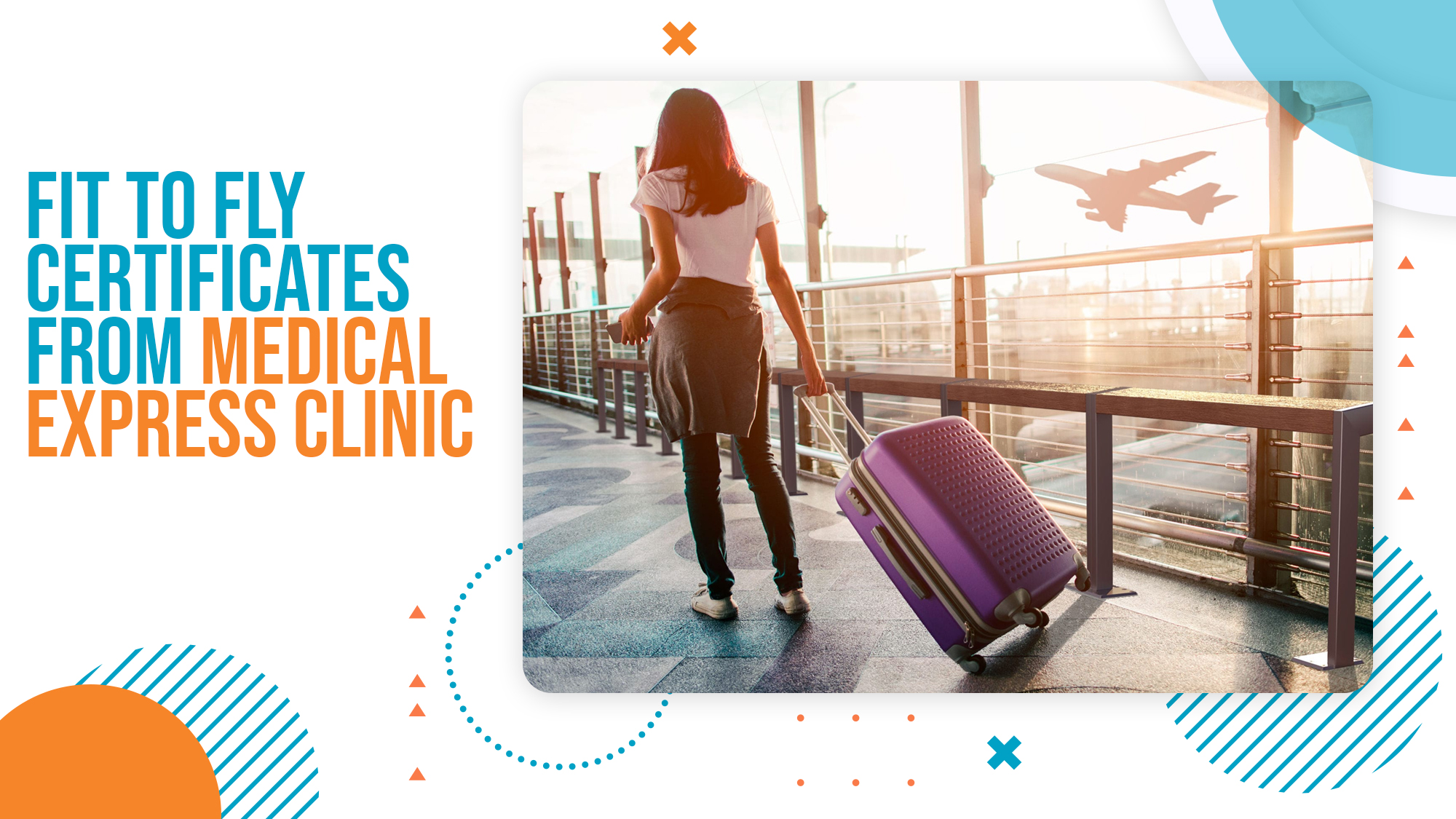