Home » Everything to know about Hypothyroidism its Symptoms and Treatment 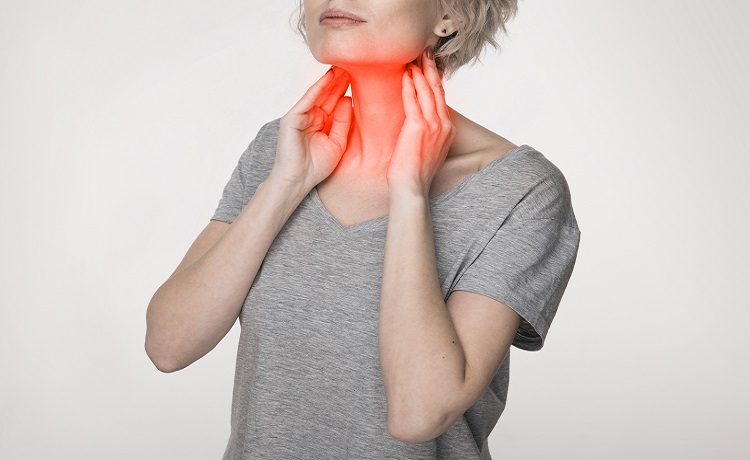 Everything to know about Hypothyroidism its Symptoms and Treatment

These days, the term hypothyroidism can be heard very frequently because an increasing number of men and women are starting to suffer from this medical condition. As a result of this problem, the thyroid gland stops producing certain crucial hormones in sufficient quantity.

One of the most well known Private GP in Harley Street, suggest that this problem is hardly noticeable in the initial stages. As the condition starts to develop further, a number of health issues are likely to start to arise. Some of the most common health complications are joint pain, infertility, obesity and even hearth problems.

Medical technology has improved a lot over the last decade. As a result, thyroid functioning tests that provide accurate results are now available. Moreover, relevant treatments have also been developed which prove effective without creating any adverse side-effect.

The symptoms vary depending on the severity of the problem. The condition advances slowly, taking several years to mature. Initially, you'll experience fatigue and weight gain. Most patients mistakenly consider these symptoms as a result of getting older.

Apart from fatigue and weight gain, the typical symptoms of hypothyroidism include the following :

In addition to the ones mentioned above, at acute stages, one may even experience memory loss or impaired memory accompanied by mental depression.

The problem can affect anyone at any stage. Usually infants born with the problem show the following symptoms:

As the problem develops further, they are likely to develop problems when getting fed and may even stop growing normally. These infants also suffer from excessive sleepiness throughout the day. When the problem of hypothyroidism in infants isn't treated, it often leads to severe mental and physical retardation.

Hypothyroidism among kids and teens:

Hypothyroidism in kids and teens shows the same symptoms as in infants. In addition to that, these patients may also suffer from the following problems as a result:

Thyroid is a tiny gland in the shape of a butterfly that is located at the lower front of the neck, right below the Adam's apple. The gland produces two hormones, namely triiodothyronine (T3) and thyroxine (T4). Both of these hormones have a tremendous impact on your health as they play crucial roles in your body's metabolism. In addition to that, they also control your body's temperature and heart rate.

When this gland fails to produce sufficient amount of the hormones, you will be diagnosed with a condition called hypothyroidism. There can be innumerable factors behind the development of this medical condition, which include the following:

In rare cases, hypothyroidism may also occur from the conditions mentioned below.

People within the high-risk brackets:

Anyone can develop this problem at any time; however, there are some individuals who are considered to have a higher risk in developing hypothyroidism than others. These include the following individuals:

In addition to the points mentioned above, if you have been pregnant or have given birth to a baby in the last six months, then you also belong to the high-risk group to develop hypothyroidism.

Modern medicine has developed sufficiently to provide effective treatment to the problem of hypothyroidism. If it is left untreated, it can lead to serious complications including the following:

Some of the most common complications are mentioned above. Apart from these, there can be some other complications too, therefore, it is important to visit private GP in Central London, as soon as you experience something that doesn't seem normal. To avoid these problems, make sure to get your hypothyroidism symptoms diagnosed by a medical expert as early as possible.